This pattern is worked in the round using G hook and Crochet Thread Size 3. Please do not let the stunning twirling shells intimidate you. It’s easier than what you expect. Photo tutorial included for beginners.

Measurements: The finished piece measures about 10 to 10 1/2 inches.

Or 125 yards of crochet thread.

(Stitch width changes from one round to another) 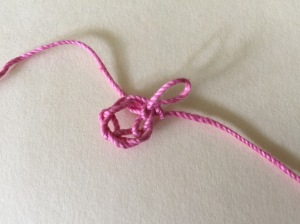 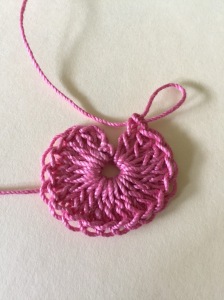 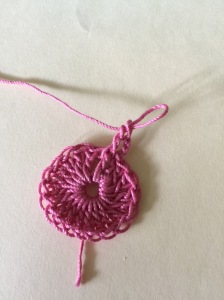 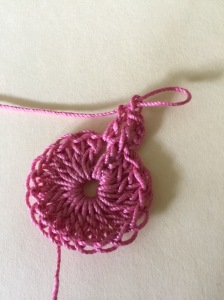 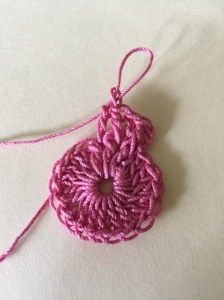 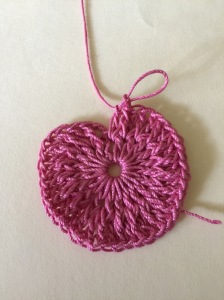 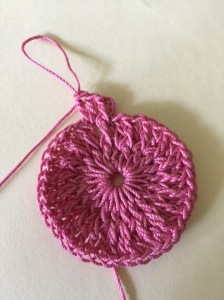 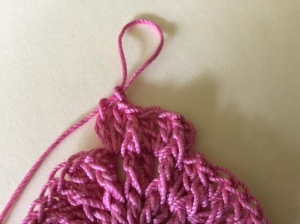 Step 1 – Ch3, Fpdc in Fpdc of previous round 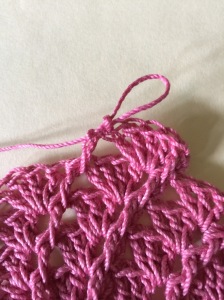 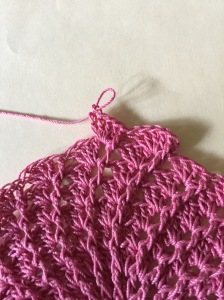 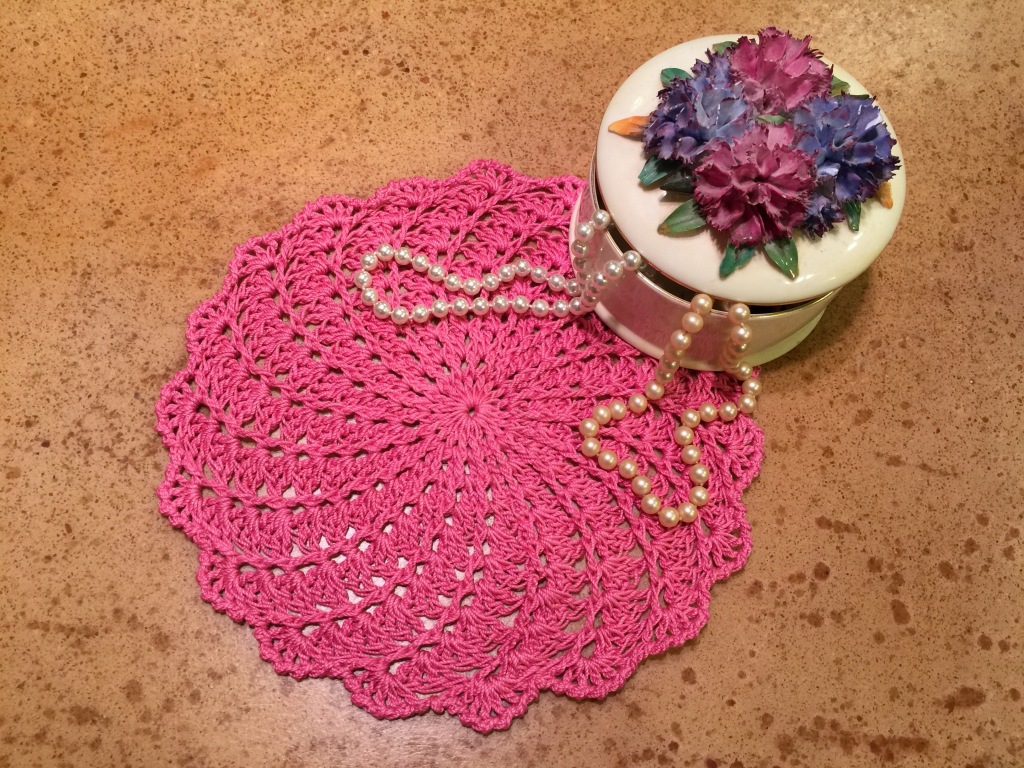 Finish with Crab Stitch which is reverse (backwards) Sc in Sp

How To Avoid Mistakes:

How To Customize The Size Of Your Doily:

To decrease the circumference of your doily, do the following:

To increase the circumference of your doily, do the following:

14 thoughts on “Mother Of Pearl Doily”